skip to main | skip to sidebar

"I AM AWARE" JIMI HENDRIX/JEFF PHILLIPS 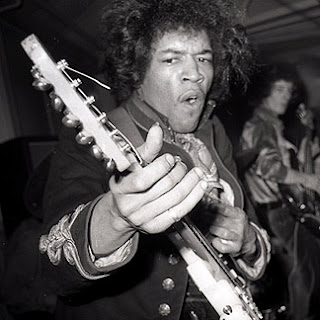 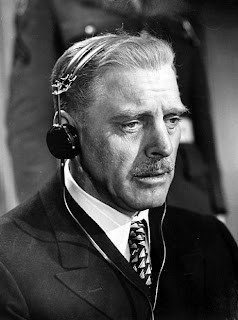 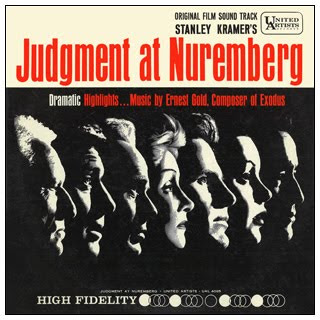 12 EVOX I am aware by Jeff Wefferson

NOTE FROM JEFF: Ian McAllister and I did this intense 'message' experiment in 2002 in the wake of 9/11. The messages concerning denial and awareness are of even greater importance in today's world of scientific dictatorship, 'friendly fascism' and a media-modulated reality inversion of hyper-Orwellian proportion. The tie-in with the Third Reich is also appropriate: Amerika, Inc. is inflicting globalist hegemony, resource theft and high-tech genocide in the guises of "humanitarian aid", "liberation", and "freedom and democracy" at levels that make Hiter and company look like silly clowns. And in the same way that millions of 'good people' in Nazi Germany pretended not to know about the concentration camps and went about shopping while the smoke from Auschwitz drifted over-head, millions of patriotic 'Amerikans' go about shopping while the radiation clouds from Fukushima fill their lungs and chem-trails fill the skies. Indigenous third-world peoples are decimated by U.S. military action, dolphins and whales are fried and exploded, yet many people insist that everything is "as its meant to be." Is humanity's obvious obsession with suicide 'meant to be'?

I’ve had three dreams in which Jimi Hendrix was the focus. All three dreams were in the past two years. In the first one, I was vacuuming a bedroom and Jimi was asleep in the bed. He didn’t wake up. I put a tape of some music onto the stereo, then the whole room started to vibrate as if an earthquake was happening. He still didn’t wake up. The third dream was at a large party of some kind. Jimi and I were there partying, as if we were close friends. No one recognized who he was, except for me. Finally, people started realizing it was him, so he got on stage and started doing this really freaky dance with some kinds of fabric things twirling around. He didn’t sing or play guitar, just danced. If I remember correctly, he suddenly disappeared into thin air and the fabric dropped to the stage floor. And in the third dream, he was just smiling and he had a guitar on which he showed me In none of the dreams did he ever speak a word.

These notes concern an experimental piece of music which was done on the austral winter solstice of 2002. It was inspired by the film Judgment at Nuremberg, a 1964 courtroom drama re-enacting the trial of four Nazi judges, as well as by a dream I had in which a smiling Jimi Hendrix was showing me some stuff on guitar! The dialogue in this piece is from former Minister of Justice for the Third Reich Ernst Janning, played by Burt Lancaster. In the middle of his defense he had enough and decided to give the whole truth on why they fell for Hitler and why even men of honor, who weren’t depraved perverts, sat in silence or participated in the most heinous spree of brutality the world had ever witnessed. “If we didn’t know, it was because we didn’t want to know.” This is a psycho-therapeutic exorcism of denial…and a message to us all here and now: we ALL are responsible for what is going down in the world…because we all KNOW what is going down!

This piece consists of Hendrix’s “The Star-spangled Banner” running normally, along with a “stretched” or slowed-down version of itself; when it reaches the end of the song, it reverses and runs backward from end to beginning, also accompanied by a stretched version; the dialogue is taken directly from the video; in the background is my voice with effects, repeating the mantra “freedom and democracy…greedom and dumbocracy…” And towards the end is my voice sounding like it’s on a loudspeaker reciting the lyrics to “The Scar-Strangled Banter”, a trans-national anathema!

“There was a fever over the land. A fever of disgrace, of indignity, of hunger. We had a democracy, yes, but it was torn by elements within. Above all, there was fear…fear of today, fear of tomorrow, fear of our neighbors, fear of ourselves…only when you understand that can you understand what Hitler meant to us. Because he said to us, ‘Lift your heads. Be proud to be German. There are devils among us…jews, liberals, gypsies, communists…once these devils will be destroyed your misery will be destroyed.’ It was the old, old story of the sacrificial lamb. What about those of us who knew better, who knew the words were lies, worse than lies? Why did we sit silent? Why did we take part? Because we loved our country. What difference does it make if a few political extremists lose their rights? What difference does it make if a few racial minorities lose their rights? It is only a passing phase. It is only a stage we are going through. It will be discarded sooner or later. Hitler himself will be discarded…sooner or later. The country is in danger. We will march out of the shadows. We will go forward. Forward is the great password. History tells how well we succeeded. We succeeded beyond our wildest dreams. The very elements of hate and power about Hitler that mesmerized mesmerized the world. We found ourselves with some powerful allies. Things that had been denied to us as a democracy were open to us now. The world said “Go ahead, take it…take it. Take Sudanland, take the , rematerize it, take all of , TAKE IT!” And then one day we looked around and found that we were in an even more terrible danger. The ritual began here in this courtroom swept over the land like a raging, roaring disease. What was going to be a passing phase had become the way of life. Your honor, I was content to sit silent during this trial. I was content to tend my roses. I was even content to let counsel try to save my name. Until I realized that in order to save it he would have to raise the spectre again. You have seen him do it. He has done it here in this courtroom. He has suggested that the Third Reich worked for the benefit of people; he has suggested that we sterilized men for the welfare of the country; he has suggested that the old Jew did sleep with the sixteen year old girl after all. Once more it is being done for the love of country….

Say, oh why can’t you see, though there’s plenty of light…

From the tv’s bright glare, and incessant loud blasting.

Whose grim tripe and dull stars of the pre-programmed blight;

“What? So DRY a pale ale!” Dubya belched, he was beaming…

“And with ’s red threat on our vast internet,

Our test site says new nukes IS a bet…”

O’er the land of those free to become their own slaves!

THE PLEDGE OF ALLEGIANCE

“I pledge allegiance to the schwag of the New World Order on television;

And to the plutocracy for which it stands, one dictatorship, under Dubya,

Posted by Jeff Wefferson at 2:06 PM 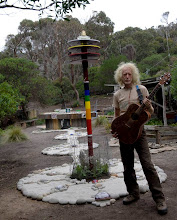